Exercise depletes the body’s stored fuels and damages muscles. Consuming protein and carbohydrate immediately post-workout is often deemed critical for helping to replenish this depleted fuel and to recover damaged muscle. This is often termed the “post-exercise window.”

Exercise uses up our stored form of carbohydrate called glycogen. Research shows a supercompensation of glycogen storage when carbohydrates are consumed immediately after exercise compared to delaying consumption for two hours. However, this sped up glycogen storage needs to be taken in context. For those with less than 8 hours between exercise sessions, there would be a performance benefit for using this glycogen supercompensation window. For those with longer periods between workouts, this glycogen supercompensation isn’t as critical, as the body has enough time to restore glycogen.

Another claimed benefit of this post-workout window is to stop muscle protein breakdown that is caused by exercise. This is done by the spiked insulin that occurs when a meal is consumed after a workout. However, muscle protein breakdown is only slightly elevated post-workout and then rises. On the other hand, for those who worked out in a fasted state, muscle breakdown is significantly higher after a workout. As a result, they may benefit from spiking insulin levels caused by a meal immediately after exercise.

Finally, the post-workout window is often claimed to optimally increase muscle protein synthesis. Providing the body with amino acids from the protein we eat enhances the muscle protein synthesis. Adding in carbohydrates with the protein may have an additive effect.  However, similar amounts of muscle synthesis are found when protein and carbohydrate are consumed pre-resistance exercise versus post-exercise. This window of opportunity is more important for those who have trained in a fast stated, such as those working out before lunch or after work. If your goal is muscle protein synthesis, it’s recommended to consume your protein target every 3-4 hours (click here for more info). For instance, if you had a meal 1.5 hours before exercise, then you would want to eat about 1.5 hours after exercise

Conclusion: the post-exercise window is important under some circumstances. If you have less than 8 hours between exercise, then what you eat immediately post workout is critical. The other scenario is exercising in a fasted state. However, fasted exercise training should be used with caution. Fasted exercise can offer performance benefits if used at certain points during the training cycle for specific workout sessions. Exercising too often in a fasted state can have detrimental effects on hormones and increases risk of injury. 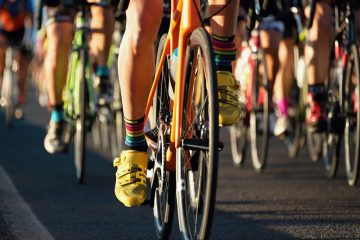 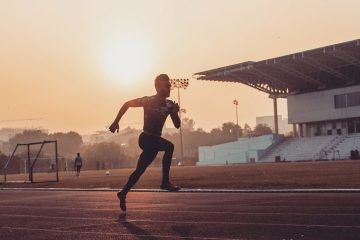