The Verdict on Gluten Free Diets

Remember when gluten free diets were all the rage? The publication of “The Wheat Belly” and “Grain Brain” led to a state of gluten anxiety and the popularity of gluten free eating. Suddenly, food producers were making gluten free versions of food, and even foods that naturally contain no gluten were proudly labelled “gluten-free.” Gluten free eating does not necessarily mean healthier eating. For the vast majority of people, following a gluten free diet is just an unnecessary restriction that is probably not only damaging your wallet, but also your health.

First off, what is gluten? Many people cut gluten out without actually properly understanding what it is. Gluten is a protein found in wheat, barley and rye. Gluten is what gives bread its chewy texture and volume. Following a gluten free diet is certainly necessary for someone with a condition called celiac disease. For these individuals, gluten causes an immune response that damages the intestine. However, only about 1 in 100 people have celiac disease.

Going gluten free puts you at risk for not getting enough vitamins and minerals, specifically vitamin D, vitamin B12, folate, iron, zinc, magnesium, and calcium. Gluten free products are typically lower in fibre since they are usually made with starch or refined flours and are higher in saturated fat, hydrogenate fats, sugar, and salt compared to their regular food items. And don’t forget the increased cost. Gluten free products cost about 159% more. 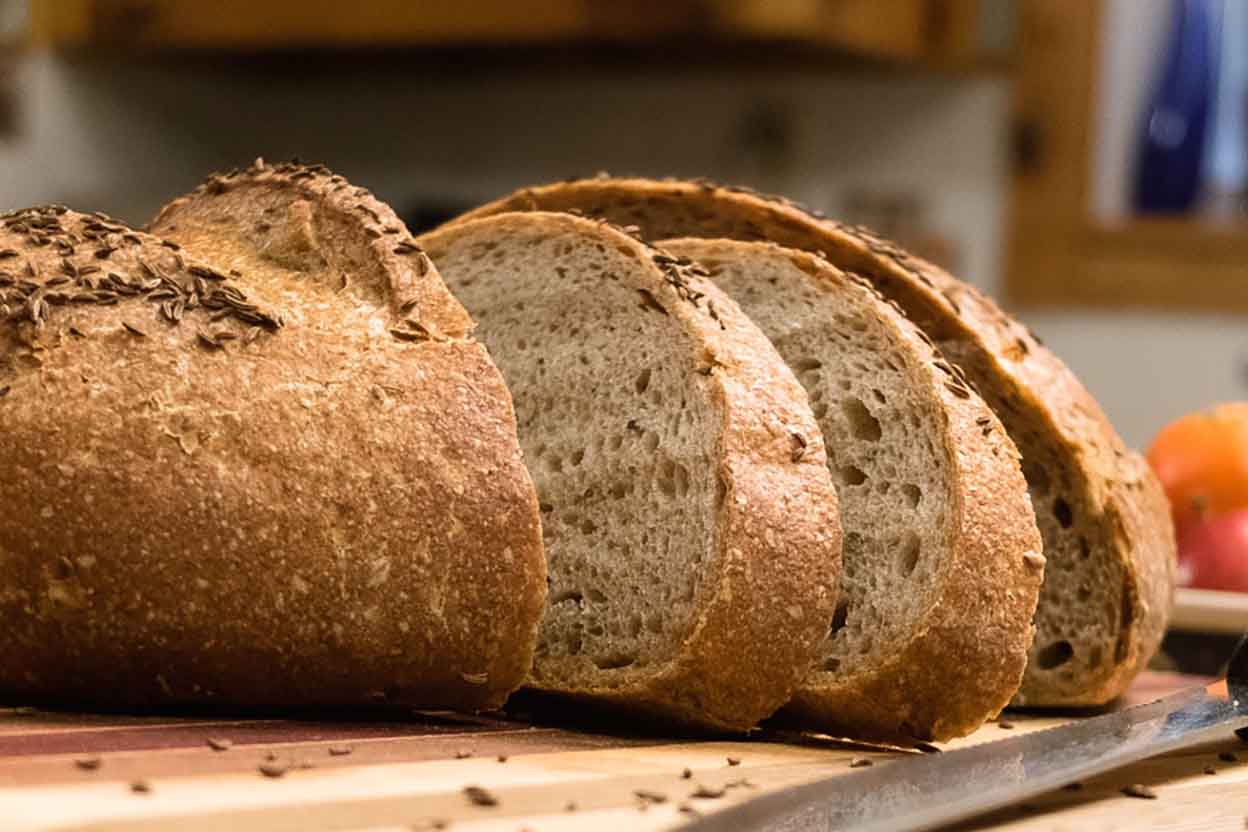 For those who feel they have “digestive woes” after eating gluten, you may be pointing your finger at the wrong culprits. FODMAPS may be the real issues. FODMAPS are found in some gluten containing foods like bread made from wheat. FODMAPS stands for: fermentable oligosaccharide, disaccharides, monosaccharides and polyols.  FODMAPS are a type of carbohydrate that aren’t digested well for some people, leading to pain, bloating, diarrhea and gas. FODMAPS are different than gluten. Low FODMAP eating is a very in-depth topic, so I will leave further information on this for a future blog. If you have been diagnosed with irritable bowel syndrome and recommended to follow a low-FODMAP diet, click here for information on my digestive health repair package.

If you feel better when you eat gluten free, perhaps it was because you eliminated junk food rather than the gluten. Gluten is most commonly associated with desserts, beer, bread and other refined carbohydrates. Of course you are going to feel better and lose weight if you cut out these high calorie foods. I’ve had people claim that they feel so much better when they started eating “gluten free.” However, when I ask what they’re eating, foods with hidden sources of gluten are often included. It wasn’t the gluten that was causing the issues, but rather the “junk food.”

You may not be surprised with the above findings since, like most fad diets, gluten-free diets has lost some popularity. However, with the recent hype of keto diets, intermittent fasting and the like, this blog may be a reminder that concrete research often lags behind diet fads. If a diet demonizes certain foods, has too many rules or just sounds too good to be true, then it should probably be avoided. The diet advice that never fails: everything in moderation and eat your vegetables.