Trendy Food of the Week: Kombucha

As promised, the trendy food of this week’s blog is kombucha! Truthfully, I did not have a clue what kombucha was but thought that it had a cool sounding name. I took a trip to the health food store and reluctantly forked over $5.41 for a bottle of “Rise Kombucha”.

Kombucha is a mixture of tea, sugar, bacteria, and yeast. It is made by brewing tea, typically green or black, with white sugar. Bacteria and yeast is then added to the mixture and it is allowed to ferment for a period of time. The result, according to google, is a fermented sweet fizzy drink. I enjoyed my bottle of kombucha after finishing “Around the Bay.” I was rather surprised over how much I enjoyed it. I’m always a little reluctant over the hype of these trendy foods, but I found it rather refreshing.

The health claims associated with kombucha arise because it is a source of probiotics. Probiotics are the good bacteria that, when consumed, go and live in our colon. In the gut, they help keep a balance between the good and bad bacteria, resulting in various health benefits. For instance, probiotic consumption has been shown to:

Probiotics are also being studied for benefits related to skin conditions, such as psoriasis, obesity-associated conditions, like high blood cholesterol, pressure and glucose, and upper respiratory infections. 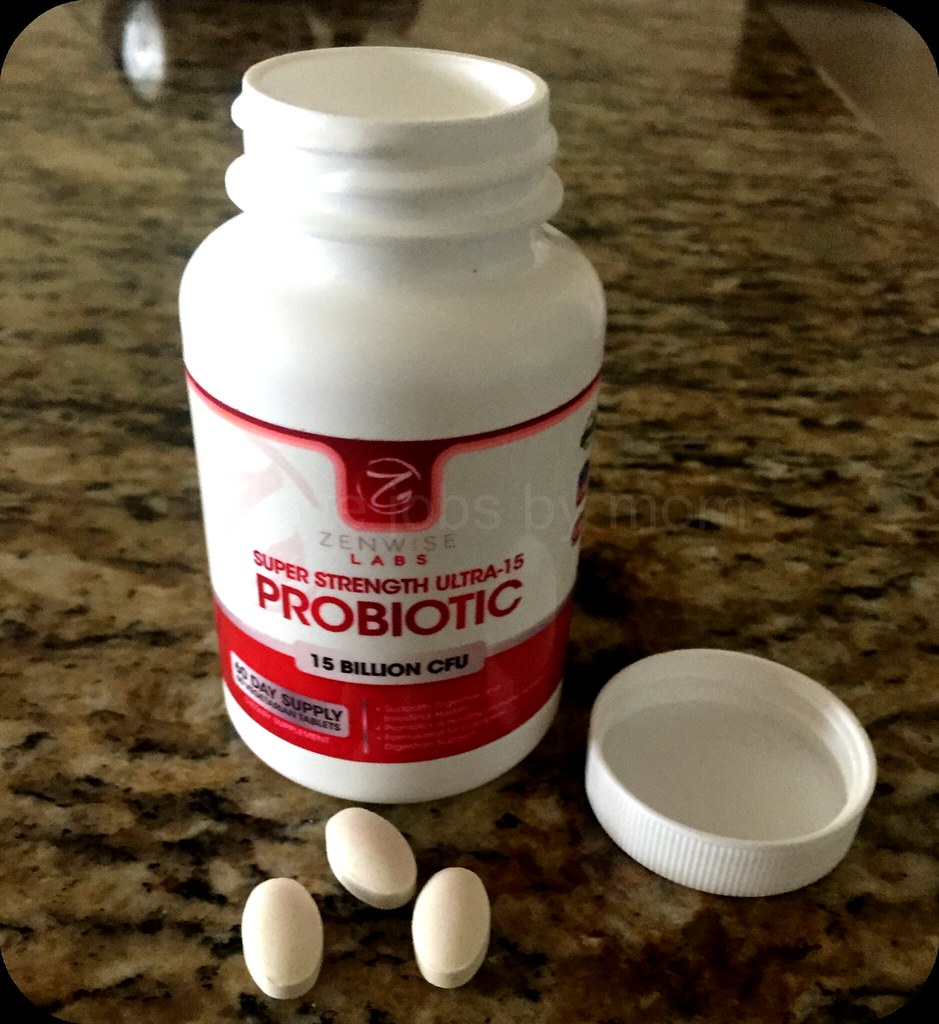 Yogurt, kefir, and fermented vegetables are probably a better source of probiotics than kombucha as they have more research on them. Another reason I prefer these sources of probiotics is that they are a whole lot cheaper. If you want a therapeutic dosage of probiotics for the health benefits listed above, your best bet is a probiotic supplement. I personally wasn’t too fond of kombucha. However, if you enjoy the taste and don’t mind spending the money on it, there is no harm in drinking it and it does provide a potential source of gut healthy probiotics. Who knows, perhaps new research will be published in the future, which supports the clear health benefits of kombucha. To be completely honest, I almost bought another bottle of kombucha while walking through the grocery store today. I just couldn’t reason spending another five dollars on a drink.

Don’t forget to like my Facebook page: Megan Kuikman Registered Dietitian for the latest updates. I will be holding a free group talk at the end of April on nutrition and inflammation. More information can be found on my Facebook page!