What You Need to Know About Hyperpalatable Foods 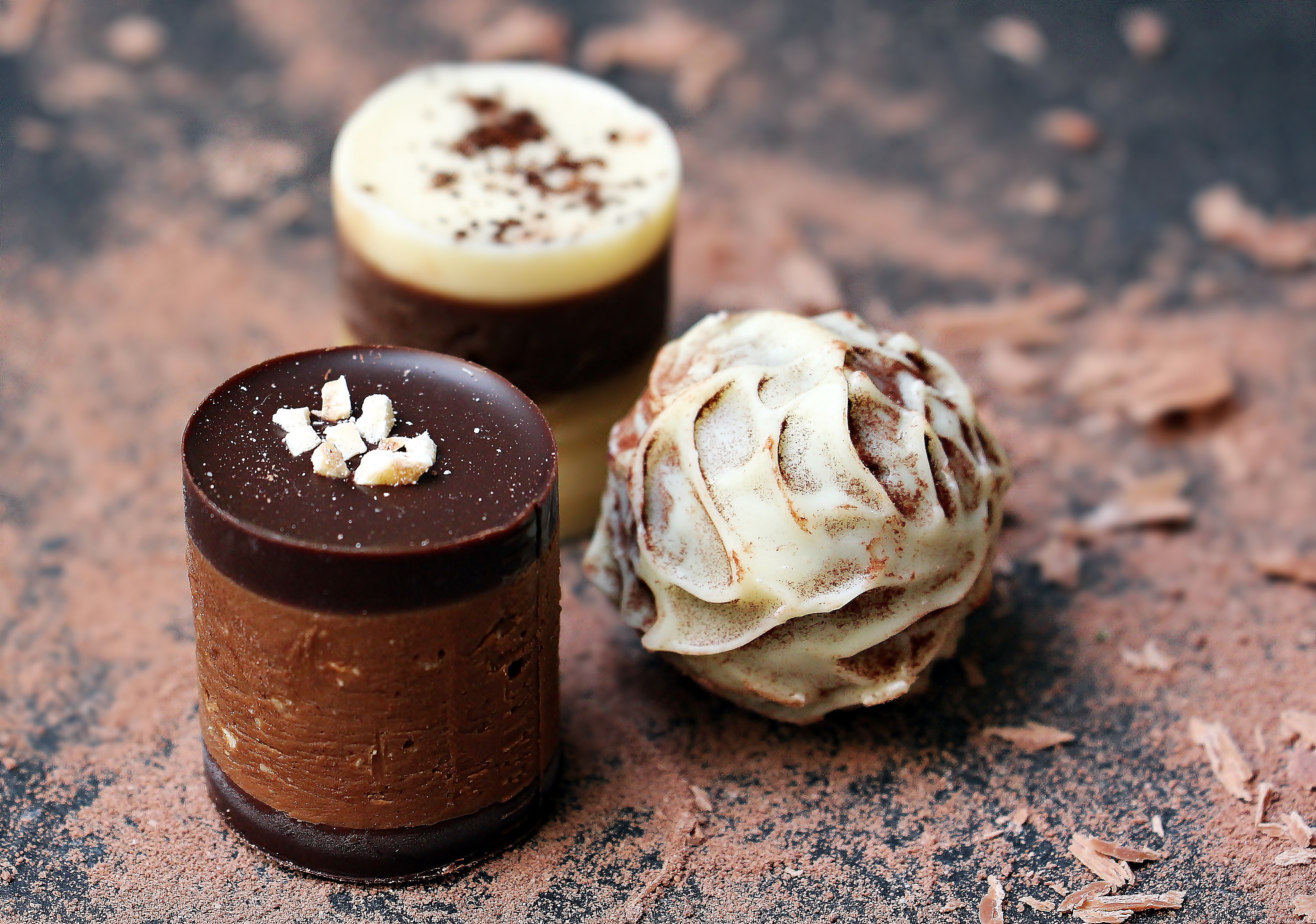 Do you blame a lack of will power for not being able to stop after a single chip? You may not be to blame due to the creation of hyperpalatable foods. Hyperpalatable foods are the foods, like ice cream, burgers, candy, melted cheese, that are easy to overeat. They are engineered to be more rewarding than traditional, unprocessed foods like vegetables, fruits, and whole grains. Skilled scientists ensure that these products are strongly appealing by creating just the right amount of fat, sugar, salt, flavours and other additives in these products. Too little and it’s bland. Too much and it’s overwhelming.

We’re more likely to “lose control” around hyperpalatable foods. For instance, it’s easy to overeat chips but never have I heard a client complain of overeating carrot sticks. I’m not, however, saying that there is an addiction to these hyperpalatable foods and that they should be compared to alcohol or drugs. The concept of a true “food addiction” is still the subject of debate, without enough evidence for a conclusion. Rather, I’m saying that hyperpalatable foods have been designed to be overeaten, so that we’re unlikely to stop after a single bite.

While it may be difficult to eat an appropriate portion of these hyperpalatable foods, I still don’t think that we should try to completely cut them out of our diets. First off, that’s just not a realistic goal. In addition, completely swearing off a food can actually cause us to crave it more and lead to an eventual binge. Rather, aim to eat these hyperpalatable foods mindfully, so that you’re left feeling satisfied. This means eating it slowly, paying attending to its taste, so that it’s fully enjoyed. Don’t eat these foods mindlessly without paying attention to what you’re doing, such as eating candy straight out of the bag while watching TV.

Traditional unprocessed foods should be the predominant basis of your diet. For those who say they hate the taste of “healthy” food, have no fear, your taste buds can be retrained. For instance, studies have shown that preferred level of salt can go down with time by following a lower salt diet. Another example is the sweetness of fruit. While fruit might not seem as sweet as a granola bar at first, your taste buds will adapt with time. Aim to eat these healthy foods daily, even if you don’t like them, since the more you eat something, the more you’ll want it. Your food preferences will eventually change.

If you struggle with overeating, set yourself up for success by reducing the availability of highly processed, hyperpalatable foods that were designed to be overeaten. Aim to eat foods that are found in a more natural state. Replace the granola bar with apple and nuts, the bowl of cereal with steel cut oats, or the chicken nuggets with grilled chicken.